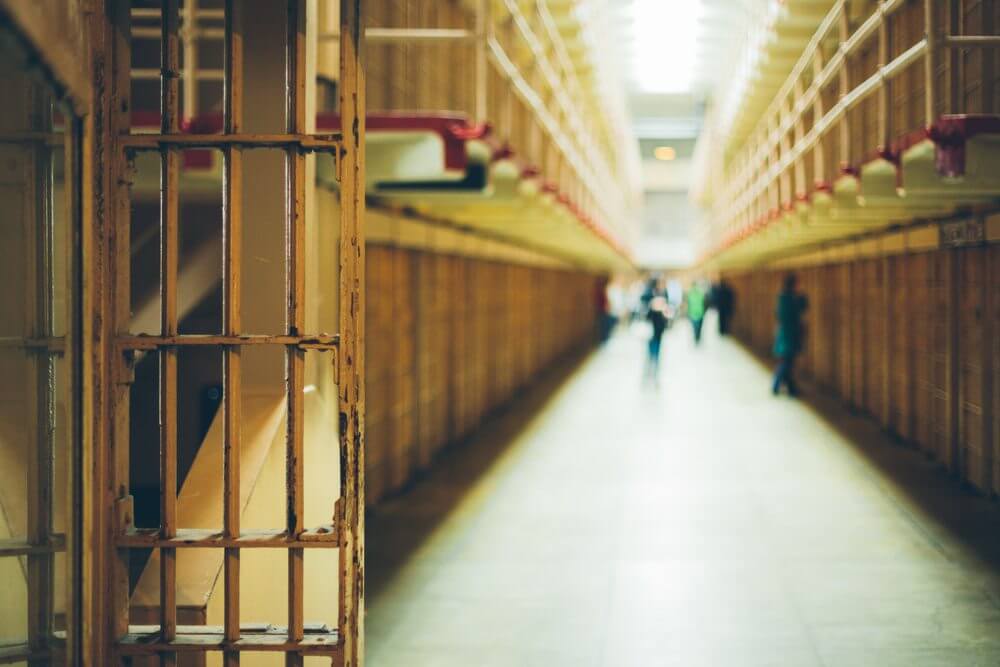 A former IT engineer for a Dallas law firm was sentenced to 115 months in prison and ordered to pay $1.697 million in restitution for a destructive computer attack he committed against his former employer in 2011. The sentencing comes in the wake of a flurry of attacks on law firms and the highly publicized leak at Panamanian law firm Mossack Fonseca.