Anonymous on the banking warpath 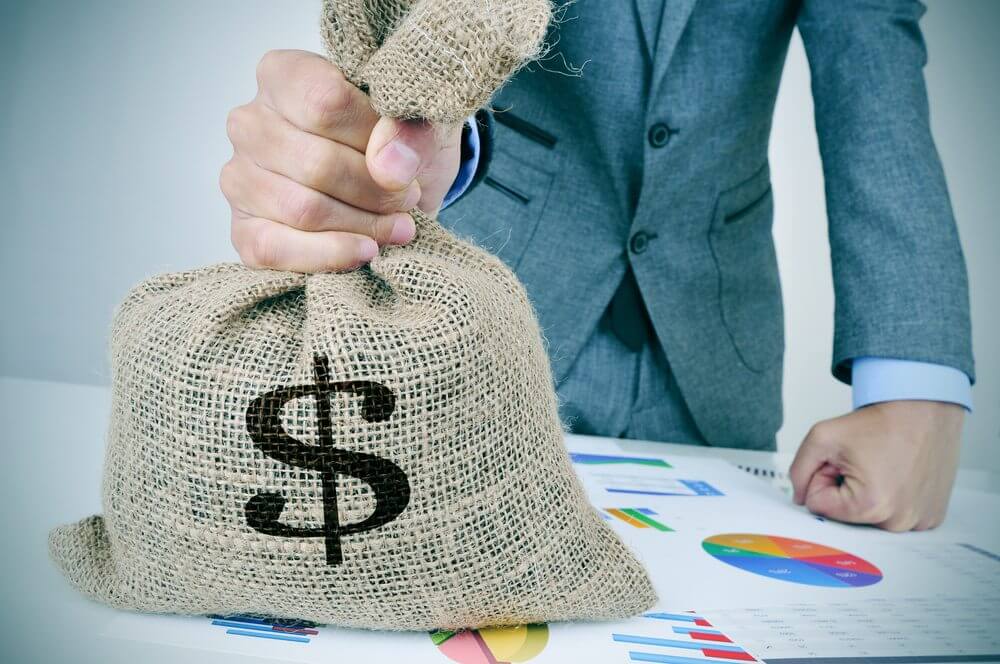 If you’re working in the Banking or Financial sector make sure doors are locked and windows are shut. Anonymous has launched a 30-day attack against “all central banks” and major financial institutions, the activist-hacking group warned this week, after recent strikes on several major banks around the world by different hackers. “Our message is clear. We will not let the banks win. We will be attacking the banks with one of the most massive attacks ever seen in the history of Anonymous,” the group said.